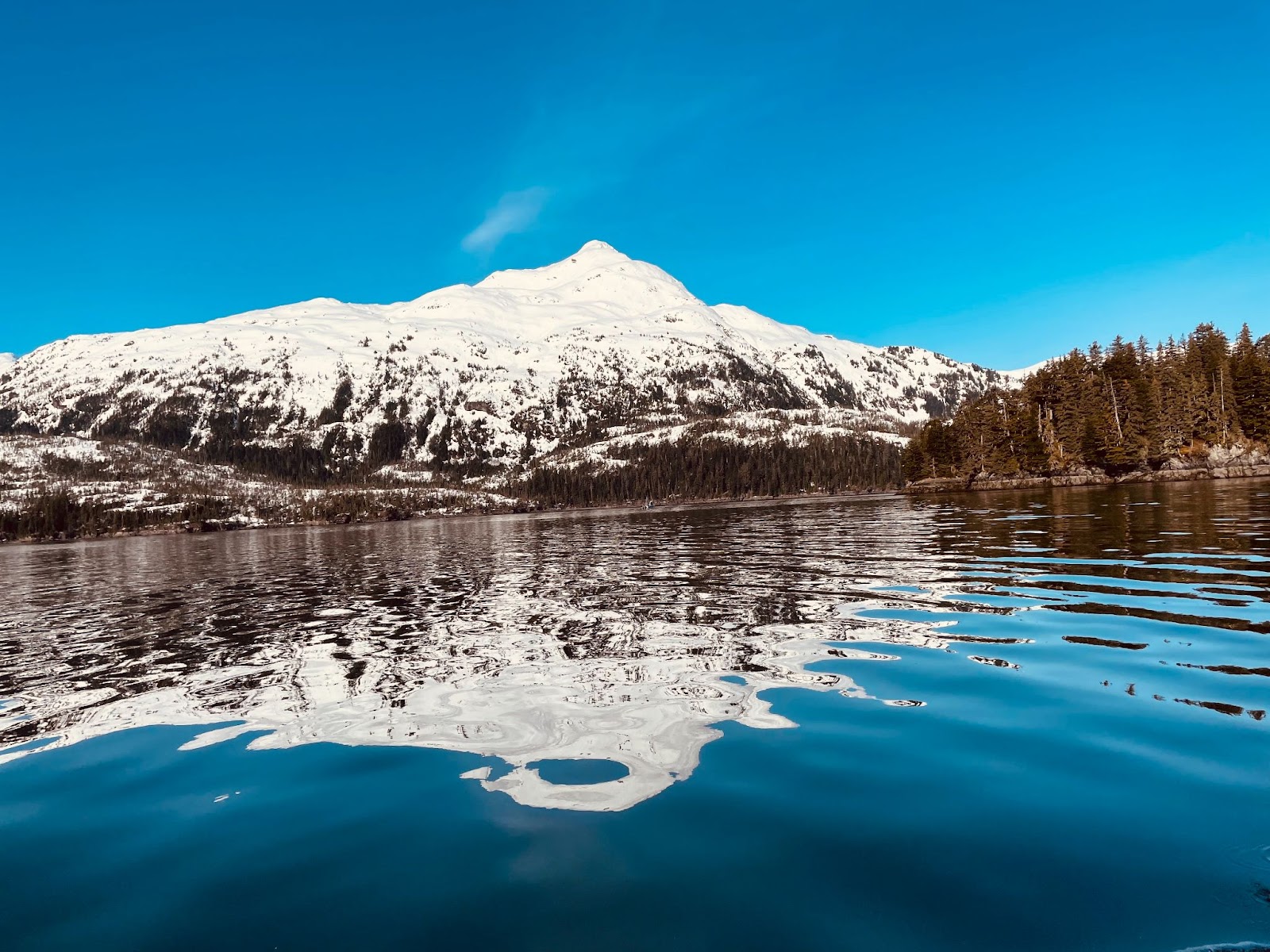 If you thought that seaplanes could land on any body of water, you should know that this isn’t entirely true. Due to the different sizes of seaplanes, not all of them can declare an emergency landing on any type of lake, river, or pond. Since seaplanes often roam the air in remote areas, trees and other obstacles limit the types of bodies of water they can land on for safety reasons. Many things make seaplanes unique, but the most flagrant is that they can land in many places that a traditional airplane cannot. In this article, we talk about the type and size of bodies of water seaplanes can land on.

Where can seaplanes land?

The required distance for seaplanes to land is shorter than the runway they need to takeoff, and this goes for any type of seaplane. For instance, the takeoff run on water with a small engine is roughly 700 meters (takeoff over a 15 m obstacle is 1115 m), while the landing can take place with less than half that distance.

Glassy water landings are something of an art form. The water has to be just right, and the plane has to land on the perfect spot. Even when all conditions are perfect, it can take a lot of practice to nail that perfect landing.

So, what types of bodies of water can a seaplane land on? Seaplanes float, so most of the world’s oceans and waterways are fair game, although there are some exceptions.

Here are examples of what limits seaplane pilots in their landing maneuvers:

Can a seaplane land anywhere?

Can you land a seaplane in rough water?

A seaplane can land in rough water, but a pilot will have to minimize the stress on the aircraft. This can be done by reducing the landing speed to its lowest safe and distributing the stress evenly by landing on both floats at the same time. Overall, the landing is similar in approach to a normal landing.

These are common tips that any bush pilots should know regarding rough water landing:

Our fleet of seaplanes

How much water do you need to land a seaplane?

How much water you need to land a seaplane depends on your type of plane, the overall weight, and the type of floats the seaplane possesses. Nevertheless, in general, most seaplanes don’t require much more than 50 cm of water depth under normal operating conditions in Canada. The real question is: can you take off afterward?

Aircraft regulatory bodies such as Transport Canada have been trying to improve education about this for years, but most pilots still aren’t aware of how much water they need. Rocks, logs, and debris can be hard to see with the naked eye and this is why seaplane pilots prefer to land on bodies of water they are familiar with. 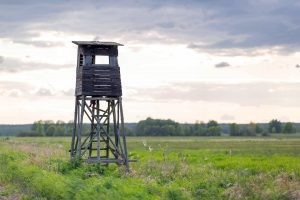 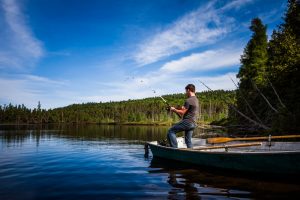 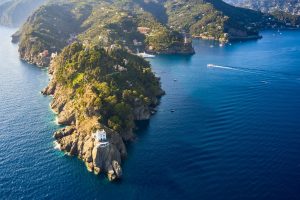 The world’s most amazing seaplane tours

There are many ways to see the world, and while some people are content to take a cruise