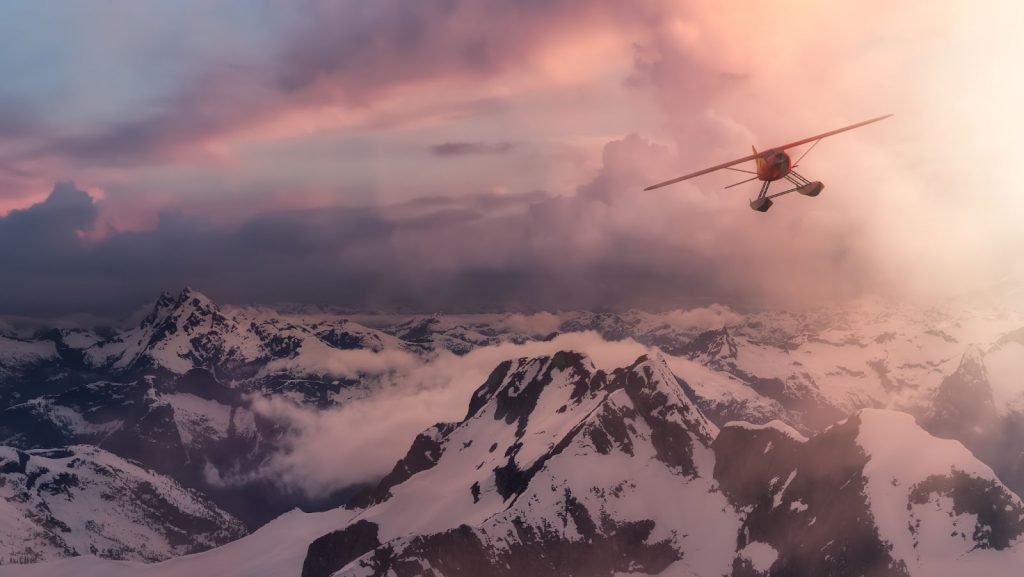 Since its inception to the world of air travel more than 100 years ago, the seaplane has seen its fair share of action. The flying boats of the past were useful assets to the military during World War I, and after the war seaplane pilots found commercial success by flying people and goods to places […]

Take a seaplane trip to the best outfitters

Quebec’s outfitters are well known for their splendor. With the pace of life getting faster, it’s nice to get away from the city and explore nature from time to time to breathe fresh air. However, some rare gems of Quebec’s flora and fauna require a seaplane flight to reach them. It goes without saying that […]

What do I pack for a trip to northern Canada? 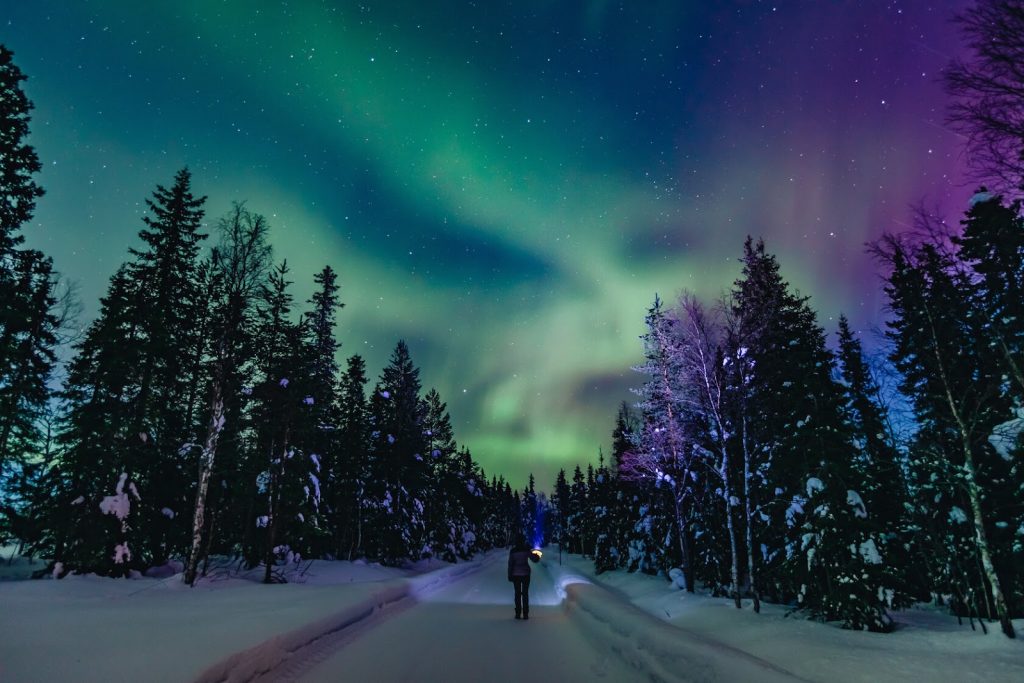 Canada is one of the prettiest and most interesting countries on the American continent. In the north of Canada, it’s possible to admire many natural attractions such as waterfalls, mountains and beautiful landscapes.  To discover the northern part of this amazing country the right way, it’s important to know what are the essential things to […]

In some parts of the world, the words floatplane and seaplane are interchangeable. However, the two have different meanings in technical terminology. A floatplane and a seaplane can both take off and land on almost any body of water (oceans, lakes, rivers, etc.). However, a floatplane has greater capabilities. Let’s look at the distinctions between […]

13 getaways for the adventure seeker 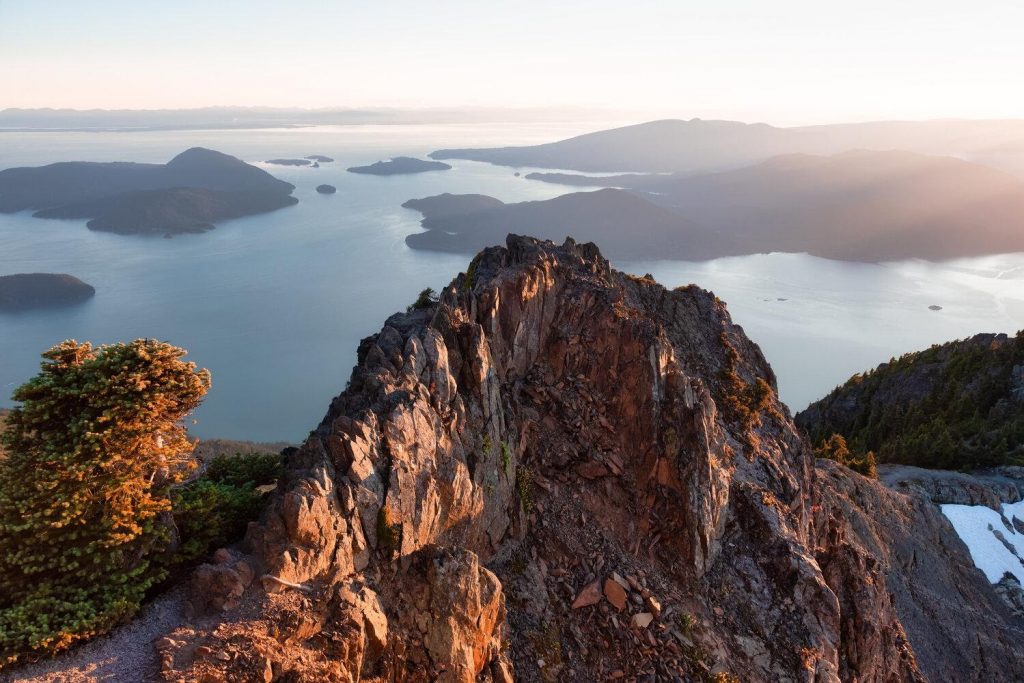 For outdoor enthusiasts and adventure seekers, Canada is an absolute must-see destination. The country has a small population but a large amount of land to explore, with never-ending unspoiled wilderness and magnificent views. Best 13 places to travel for adventure seekers 1. Seaplane Scenic Tours Air Tunilik, which was created in 2002, is proud to […]

How safe is a seaplane?

Don’t be fooled by the fact that seaplanes are relatively uncommon in the aviation sector. A seaplane tour of Quebec’s most remote regions during the summer and fall is an unforgettable experience. In this article, we discuss the safety of seaplanes as well as different characteristics of these aircraft.  What is a seaplane?  A seaplane […]

10 things to do in Northern Canada in the winter

Heavy snow, blizzards, and cold winds characterize Canada’s winter months, which run from December to February. Even though winter comes with its ups and downs, Canadians have learned to adapt and appreciate this season as an integral part of their country’s identity.   Best things to do in Northern Canada during the winter months Various […] 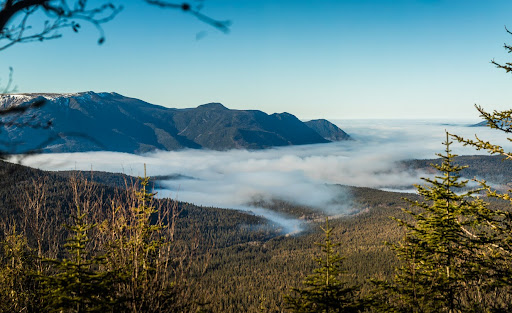 Quebec is one of the best places in the world for nature lovers. From the mountain tops to the dense tree tops of the forests and the stunning lakes, there are endless corners of this beautiful province to explore. It’s easy to understand why Quebec nature tourism has skyrocketed at an exponential rate over the […]

What is Goose Break Holiday in Canada? 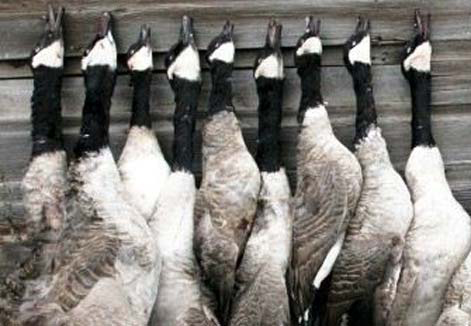 Travel to Nunavik | Adventure in the far north of Quebec 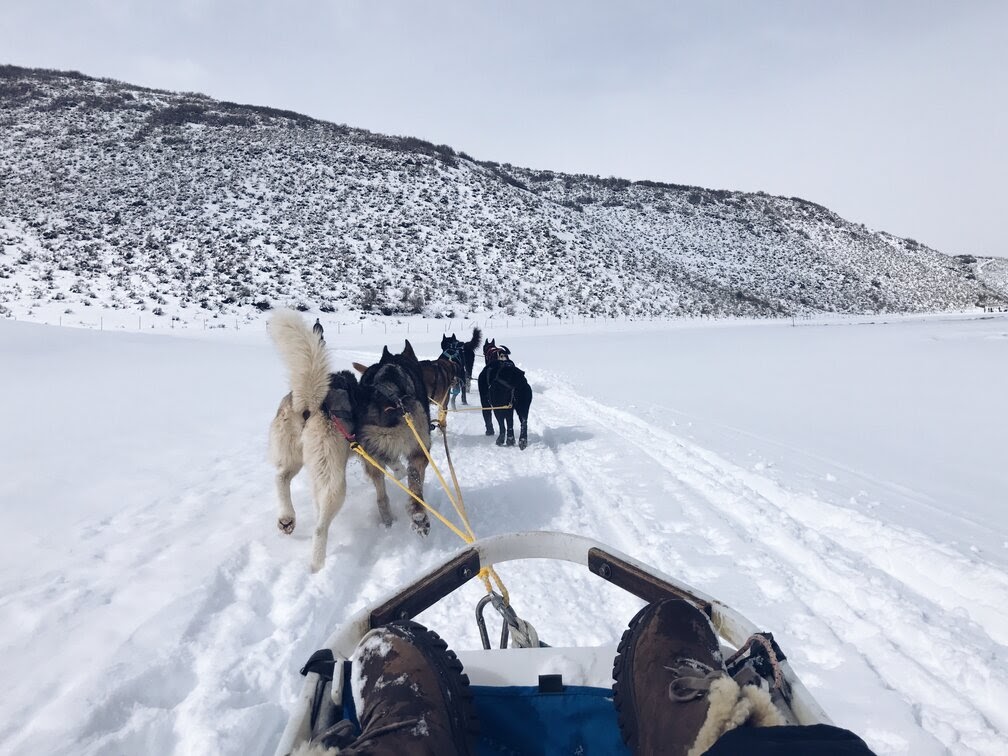 The territory of Nunavik covers all of northern Quebec and is one of the largest Canadian regions. Limited to the west by the Hudson’s Bay, to the north by the Hudson Strait and to the east by Ungava Bay and Labrador, Nunavik offers a rich natural and cultural experience for visitors. Located beyond the 55th […]